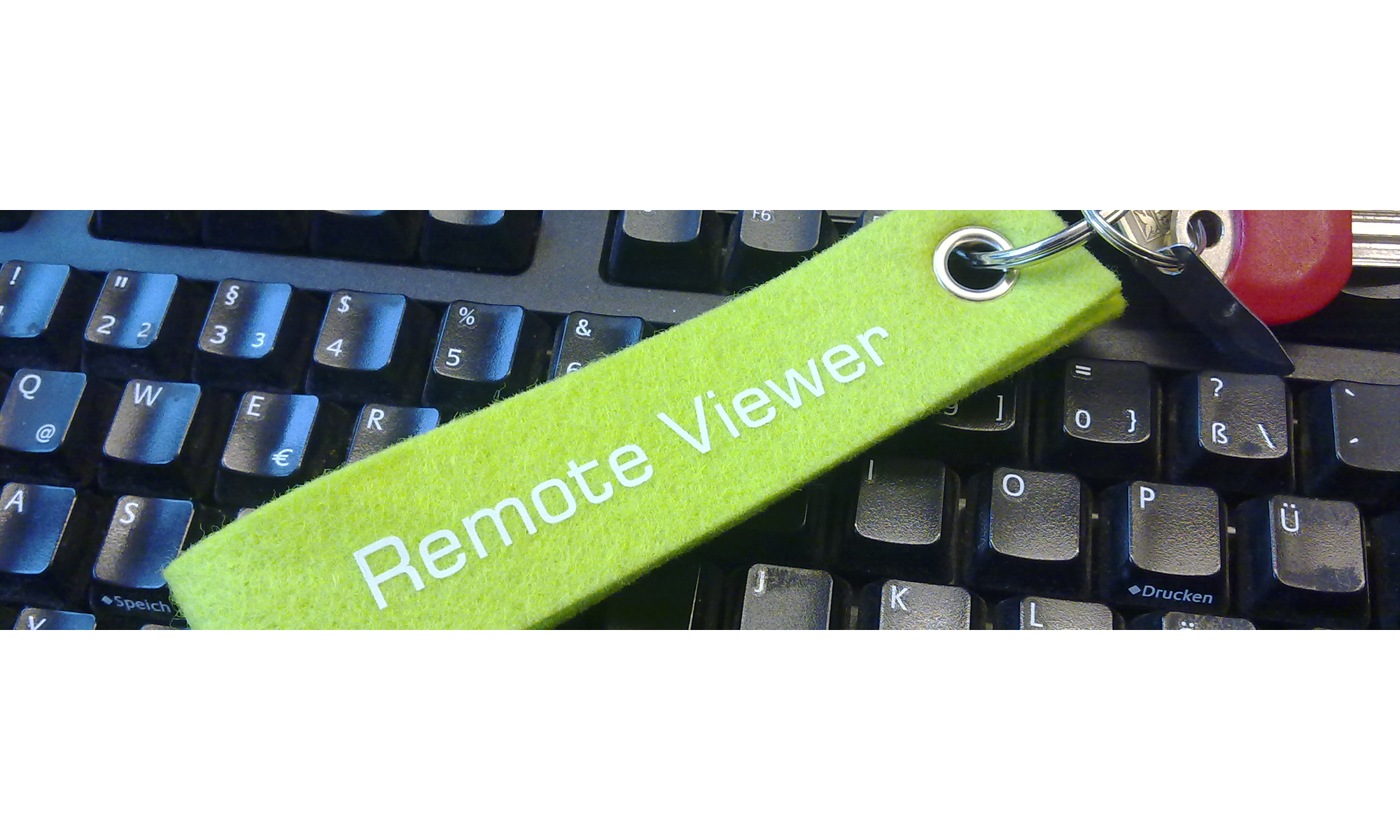 The protocol structure of Remote Viewing is designed in such a way that one gets very general, basic and mostly sensory impressions in the first three stages. Nevertheless these can reproduce hazy or even clearly recognizable elements of the target.

This is illustrated by the following example.

In Stage 1, one creates a so-called ideogram which reflects one or more archetypes (archetypes are, for example, land, water, energy, artificial, natural, movement, etc.).

In Stage 3, the impressions hitherto gained are spatially distributed and a sketch is made (picture, 2nd sheet from the right).

Comparing the sketch with its descriptions with the tasking (“describe Yellowstone National Park at time XY”, picture on the right), elements from Stage 3 are clearly found in the pictures. Also the emotional impressions of the viewer, so-called AI’s, such as “freedom feeling” [level 2] and “nature panorama – very relaxing” [level 3] correspond to the target area as most people would feel. Also interesting is the ‘taste’ in stage 2: AI- “bite on granite”, which was felt and declared as a real sensation.

You have to be aware that the viewer does not know the tasking. He just follows the protocol structure and its impressions and writes them down at the moment of the feeling.

It can be seen that even in the first stages of the Remote Viewing protocol, valuable information is generated, which already may be sufficient to answer a question (see example session # 2).